This is just a quick one from Ivory Coast as we wrap things up, we are leaving today for Brussels and then Canada.

Some pictures from the two countries, everyone tells a story, and of course there is much more.

Poland was so much better than expected, we were concerned that the European mindset would be critical and cynical but we were wrong, the people and the leadership had had there eyes opened to an extent, and they were all there, (place was packed like sardines) to learn how to be free and to set others free, this is a persecuted church in Poland where there is only about 2% protestant in the country.
The love for Jesus would put many in North America to shame.

Ivory Coast was different again we got a bit caught up in '5 fold ministry' hype. What they really needed were servants to help set the captive free. We did this, praying with people and ministering to the suffering till five in the morning. Where some were asking for money in the basket, we told the people that we were there to sow seed not to collect.
We asked them instead to write down their problems on a piece of paper and the basket was overflowing with them, we ministered to them according to their problems.
Jesus paid for these problems on the cross, yet many are not free, Hosea 4:6

My people are destroyed because of a "lack of knowledge."

Will be back Friday night. 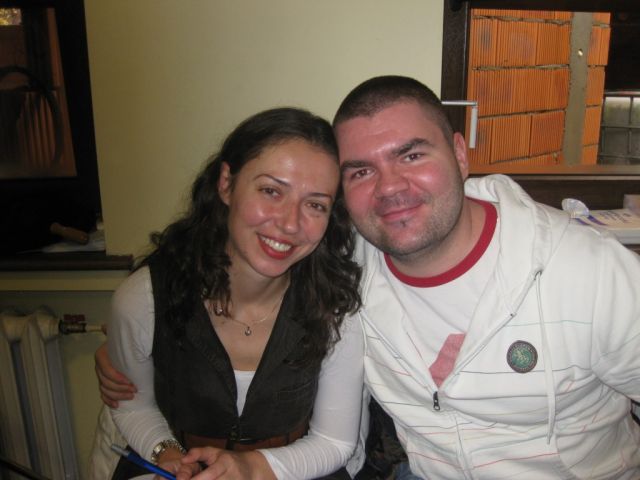 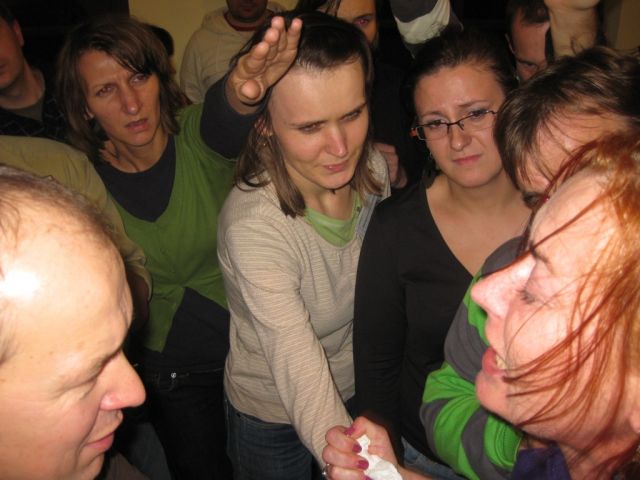 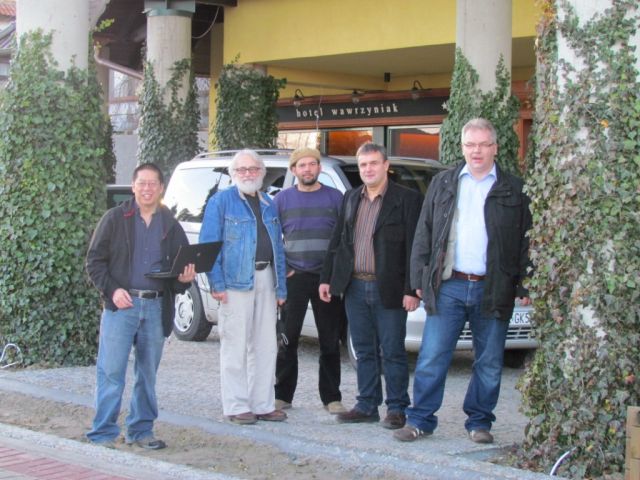 Hi Dana,
So far so good, we traveled for 26 hours to get to Poland, we could not land in Poznan because of fog, were rerouted to Berlin, then back to Munich, from there to Frankfurt and finally landed in Wroclaw (pronounced Vrasclaff). There we were met by Mark, a seasoned Christian who drove us an hour and a half on bumpy Polish country Roads to Krotoszyn, where we are to hold the first ever European school of Deliverance 101.
Despite the long 'day', the fatigue, that five of our bags which were left in frankfurt, and that Jozef is in still quite some pain, especially when he laughs, we are in good spirts, the kids are bearable, lol. And God is good!

Love to all at PLM
Tim Gardner BENCHMARK Consulting

Hello Jozef and Tim. Please keep me posted on how the trip is going so I can tell people the story as it unfolds during the meetings at PLM. Things are going well here so far and everything is under control.

The cart is empty

Deliverance is a WALK, not an Event!
This website is covered with the Precious Blood of Our Lord Jesus Christ
Copyright© Promised Land Ministries 2015 • All Rights Reserved